Southern Independent Testing Agency (SITA), how did it all start… This history trail takes us to Buffalo, New York where Charles Kaupp, Sr. started his engineering career in the 30s, with Beman & Candee Engineering and became their Chief HVAC/Plumping designer. In the 50s, he formed a partnership with Leo Gauthier & Associates working on numerous projects within the city. Mr. Kaupp's (Sr.) engineer/business career lead him to a new business venture and partner with Lahey & Associates where Kaupp, (Sr.) continued his engineering career until 1970. 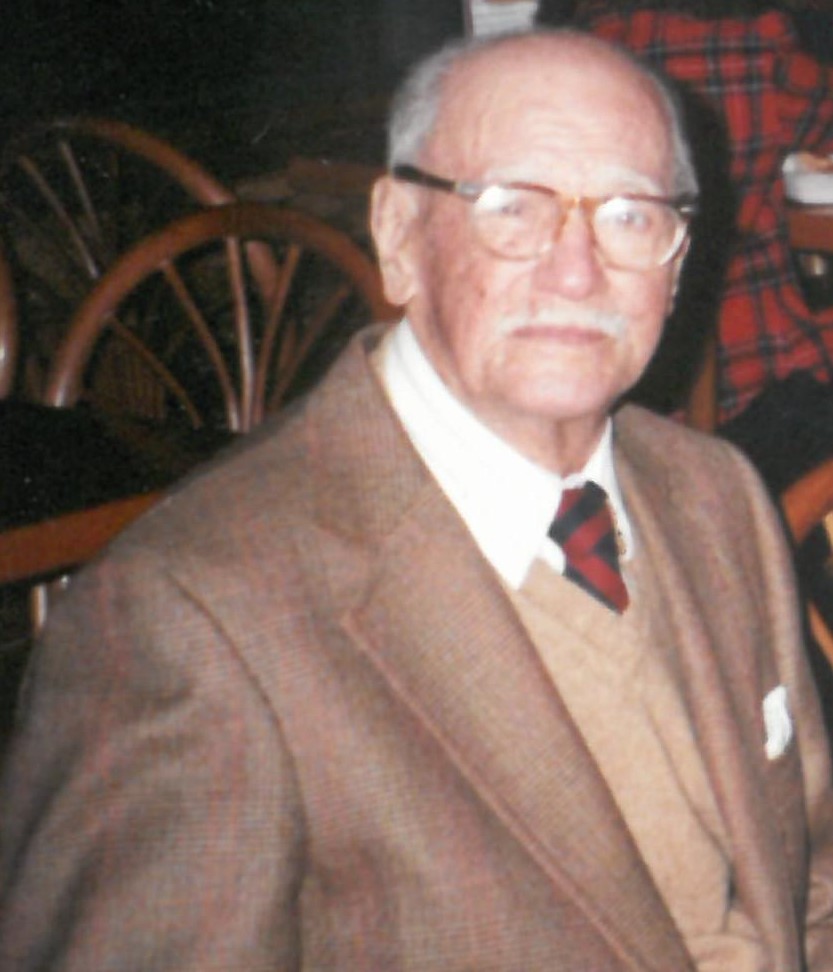 During Charles time at Lahey & Associates Charles Kaupp, Jr. (Chuck) began to take interest in drafting and engineering, which led him to studies of drafting and engineering at Hutch Technical High School in 1960, one of only three Engineering High Schools in the State of New York, alumni included Charles Kaupp, Sr. (father) and Rick Kaupp (brother). His education continued at Erie County Technical Institute, while working part-time for Leo Gauthier & Associates Engineers.

In 1967, taking his education and training, Chuck began working full-time for Lahey & Associates Engineering. With changes in mechanical specifications, as well as a need in the Mechanical Engineering community, Charles Kaupp, Sr., Charles Kaupp, Jr. and his wife Linda, started Associated Systems Balancing, Inc. in 1970, the first test and balance company in Buffalo, NY. It sold in 1993, when Chuck and his family transitioned to Tampa, Florida permanently. 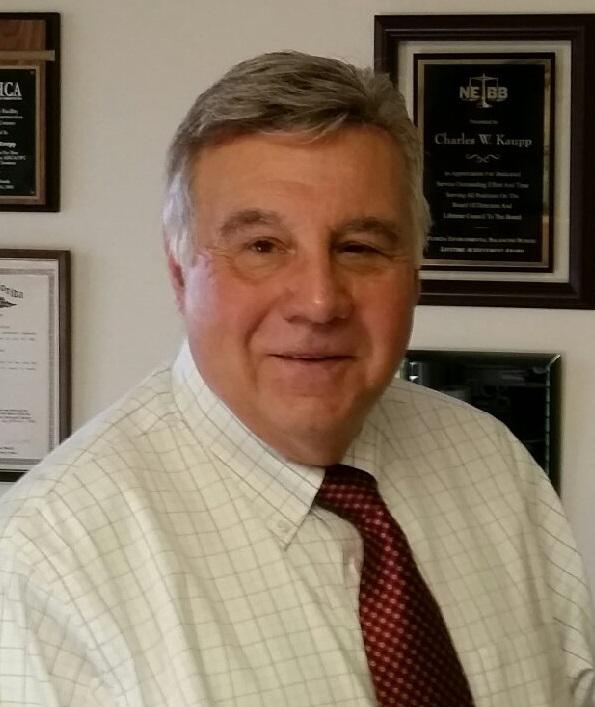 Chuck (President) and wife Linda (Vice President & Treasurer) started Southern Independent Testing Agency (SITA) in 1980, in Lutz, FL (north Tampa) and continue to have active roles in the success of the company today. Linda started her career in accounting at Buffalo Forge and continued in the advertising industry prior to Associated Systems Balancing. Linda has handled all the accounting for both companies during the years, at one point simultaneously for both Associated Systems and SITA, with ownership of the companies overlapping until Associated Systems was sold in 1993. Under the leadership and vision of both Chuck and Linda, SITA has seen great success while holding both NEBB and AABC TAB Certification (1988) as well as ACG Commissioning Certification (2005).

In 1999 Brian Kaupp, son of Chuck and Linda, returned to SITA after earning an engineering degree from the University of Central Florida (UCF), making SITA one of few to have a third generation in the TAB industry. After time in the field, he recognized stronger leadership was needed from a project management side. In 2000, Brian moved to Project manager handling all projects and field personnel. In 2003 Brian completed his certification for AABC and followed with NEBB in 2006. Brian has helped guide SITA to further its strong hold in being one the most respected TAB firms in Central Florida. He has over seen the expansion and new division of SITACx, handling Building Commissioning, Air Barrier Testing and Thermal Imaging.

In 2012, Brian was named President of Southern Independent Testing Agency, which allowed restructuring of the management team for a more fluid approach to managing projects and field staff. Under Brian's leadership, SITA has seen continuous growth in the company not only in sales, but in also reputation as well. In 2012, Theresa Kaupp, wife of Brian, joined SITA to add support to the accounting department (Linda Kaupp). Theresa's path to SITA started with a degree in Speech pathology from the University of Central Florida (UCF) in 1997 and continued with working for the School District of Orange County, as well as Hillsborough County. While taking a few years away from work to raise their son (Connor), with growth of SITA and needed assistance in accounting, Theresa joined SITA in 2012. Theresa has helped implement new software, as well as a new layer of family support to the business. 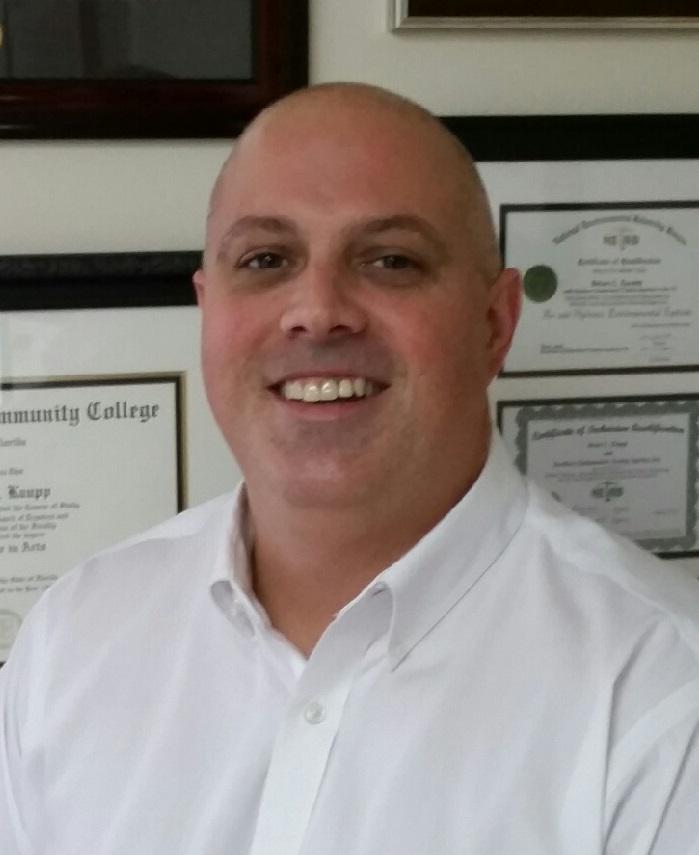 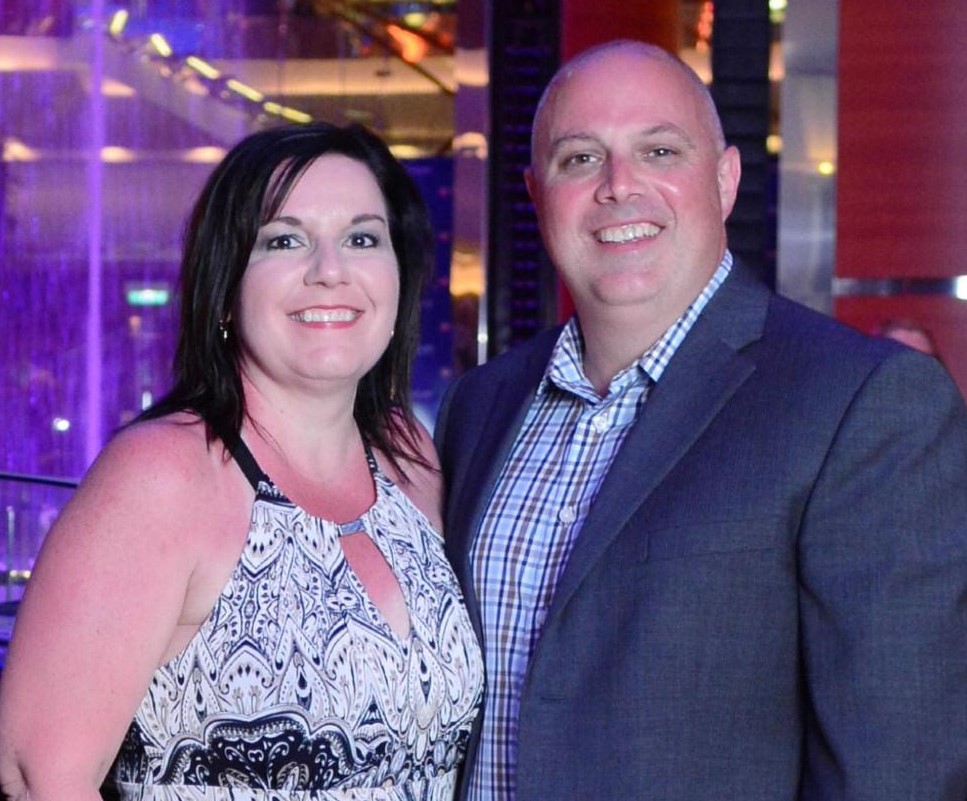 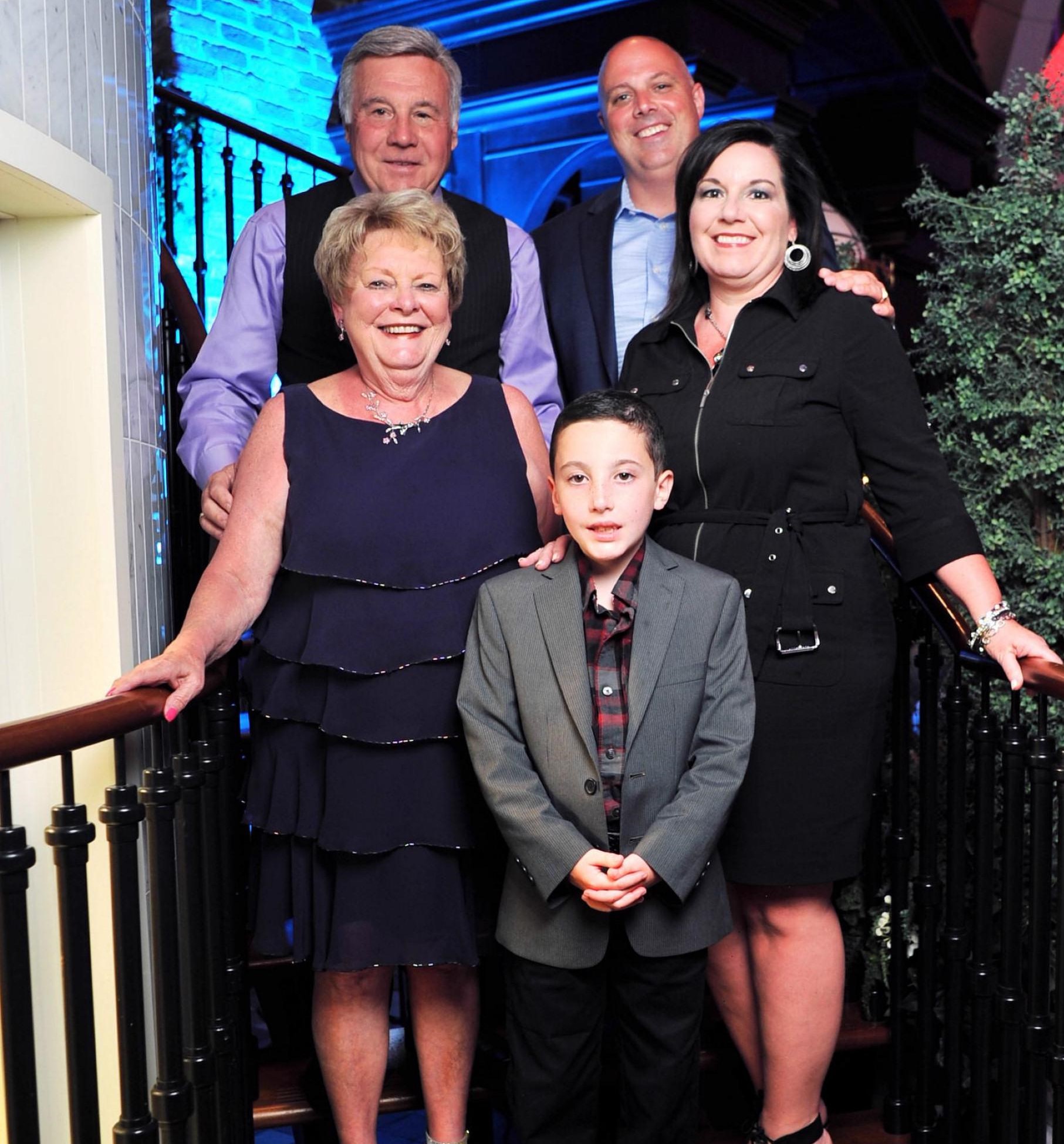 As Southern Independent Testing Agency's family strength continues one may wonder if there is a 4th generation in the making. Connor Kaupp attended his first FEBB conference in 2017. It will be interesting to see his path in life.